Kith opens its Paris flagship with a store designed by Snarkitecture 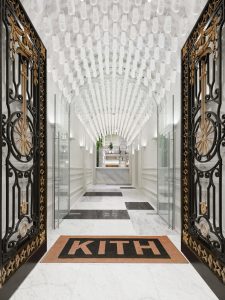 Firm partners have first in-person executive meeting in Arizona, setting the course for the rest of the year’s rapid growth

Spiegel & Grau, incorporated by Jayaram Law in 2020, releases its first book, Fox & I, by Catherine Raven, debuting as a New York Times bestseller and going on to pick up accolades across the board, including as a Good Morning America bookclub pick 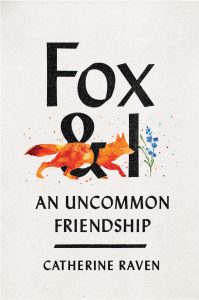 Jayaram Law turns 12; tweenhood is upon us!

Firm continues to act as counsel for venture capital firm, CWGS Ventures, LLC, that closed an investment in HearHere, Inc., a subscription-media service company that provides innovative travel story-telling based on the interests and destination of the listener.

NowPow is acquired by Unite Us. The Chicago-based company, with its roots in the south side of Chicago, is now part of the nation’s leading network that connects people to the health and social resources they need

Federal Court in Virginia grants summary judgment in favor of Jayaram clients, RoLaJa, against their former employer Adnet, related to the competitive award of a government subcontract

Jayaram Law wins emergency motion on behalf of client OpenCommerce Group, Inc. to dissolve a TRO that had resulted in the freezing of millions of dollars of the company’s assets

Jupiter NFT Group and Boonji Project break the record for the largest NFT primary sale in history at $15.5M!

SoundCloud and Splice join forces to launch a new emerging artist program called Nova, providing unsigned creators with contests leading to increased marketing and distribution support, investment, and amplification from SoundCloud on their next project.

awards, a Grand Prix award, and was named studio of the year at the 2021 Latin American Design Awards.

Republic Realm sets sail with the Metaflower Super Mega Yacht, establishing a new record for an NFT primary sale in The SandBox for 149 ETH (approximately $650,000 USD)

Pumping suite creator and supplier, Work & Mother, along with parents everywhere, celebrates passage of the PUMP act in the U.S. House of Representatives

The Elevate Prize Foundation, in collaboration with MIT Solve, announce the winners of the second annual Elevate Prize, which distributes $5 million to 10 diverse social entrepreneurs working to solve pressing issues around the world

in history known as Another WingThe

TheVentureCity made a Series A round investment in Reloadly, Inc., a technology company that builds airtime APIs for developers and their brands.

Apple+ launches the mini-series The Shrink Next Door starring Paul Rudd and Will Farrell; it is based on the chart-topping 2020 podcast of the same name by firm client and friend Joe Nocera 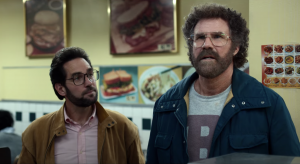 Louis Vuitton announces limited edition sneaker collection with legendary street artist Rammellzee. The sneaker designs, set to release in early 2022, were created by Virgil Abloh and Louis Vuitton’s design team, and are one of the last collections from Virgil following his tragic passing