The Not So New Concept of NFT IP

“NFTs are a bold new medium that are breeding a new generation of collectors and artists.  The resale royalty and blockchain component offer new tools for artists to protect and commercialize their work.  From an IP perspective, however, the new medium shouldn’t create unusual problems not already seen in IP ecosystem at large.”

Although they’ve been around for nearly a decade, March 11, 2021 will likely be the date that non-fungible token (“NFT”) collectors agree upon as a game changing day in industry history.  That’s when the artist Mike Winklemann – more commonly known as Beeple – auctioned off a work called 5,000 Days for a staggering $69 million (through Christie’s no less). Money talks, and in this case – screamed – loud enough for the entire tech, finance, and art worlds to take notice.  5000 Days has an origin dating back to 2007 when Beeple discovered digital art and set out to create a piece per day, an exercise he never missed even once. The collection of the first 5000 works was collated and turned into the NFT that now ranks as the highest sale to date. Since March, the NFT market has garnered substantially more media attention than any other form of new media in recent memory.

While most NFT sales contain the welcomed concept of a resale royalty for creators in the United States for the first time (see infra), navigating the intellectual property (“IP”) landscape of the NFT space should not be a mystery for anyone who has worked with artists or other content makers in the past.  NFTs are no different than works of digital art, where the creator owns the copyright in the work embodied within the NFT. When a collector acquires a NFT (most commonly through platforms like Nifty Gateway or OpenSea.io), they acquire a tangible file (like a jpeg), similar to a collector walking out of an art fair or gallery with an oil on canvas or a ceramic sculpture.

When a buyer acquires the NFT, they can obviously claim ownership over the work.  But – as many crypto newcomers to the space have already learned – buyers don’t own the intellectual property (the copyright) of the work.  Why does that matter?  Copyright owners have an exclusive “bundle of rights” that includes the rights to reproduce or make derivative works of the copyrighted work; (b) to make derivative works based upon the copyrighted work; (c) to distribute copies of the copyrighted work to the public.  Buyers don’t acquire these rights when they buy the NFT, so buyers cannot reproduce the image on apparel or on a canvas nor can they make another work based on that work.  The exception, of course – like more traditional artwork – is that buyers (or anyone else) can make works that parody or satirize the copyrighted work, or people could use the copyrighted work in a “transformational” manner to create a new work.  Such a use would be considered a “fair use” under the law (think of a meme or Richard Prince artwork).

While the above analysis would be no different if the work were an oil on canvas or sculpture rather than a NFT, two components of the NFT regime are legally different than traditional mediums of art made in the United States. 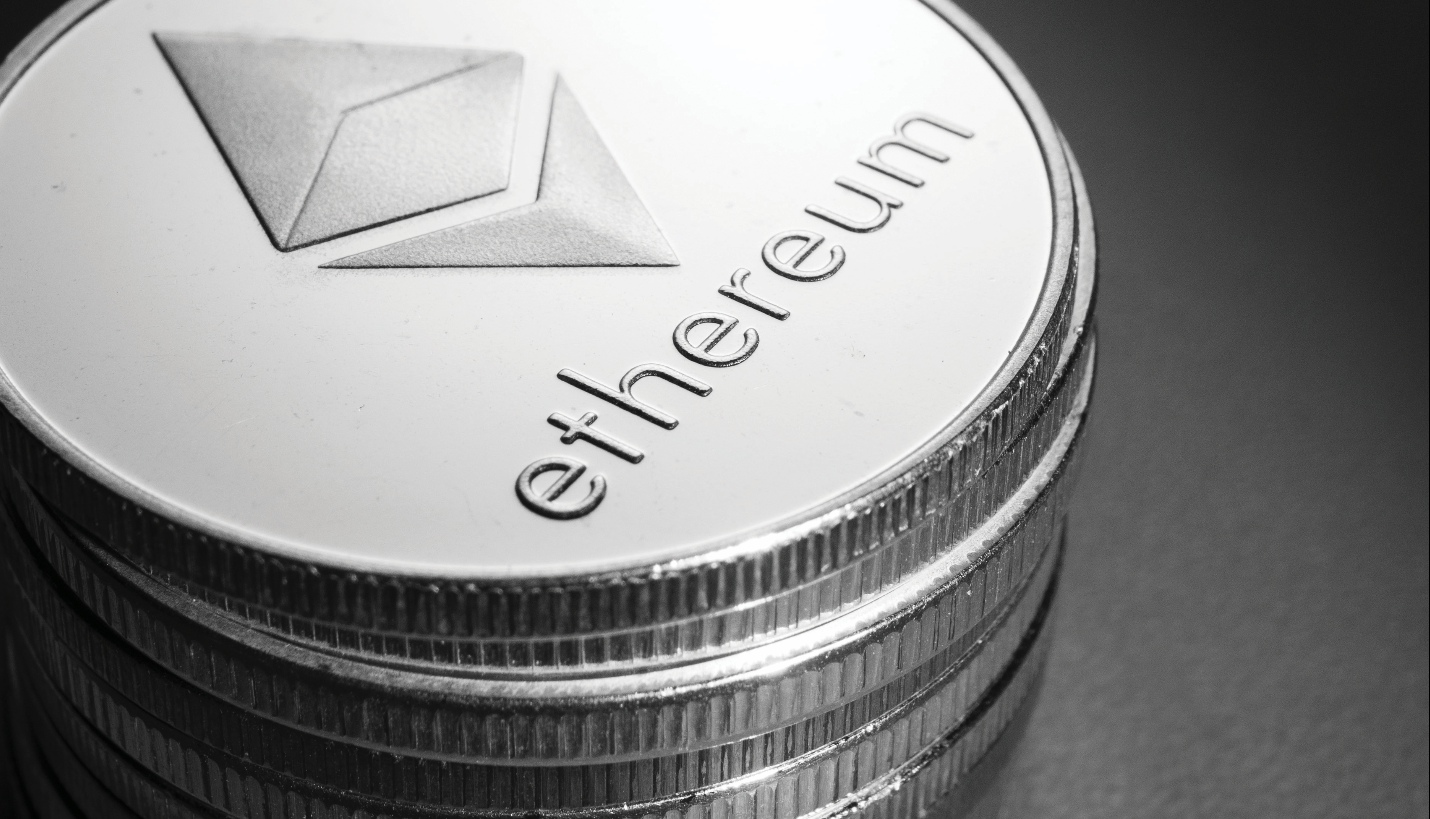 First, most platforms that allow artists to mint and sell NFTs offer a resale royalty not unlike laws that have been on the books in Europe for decades.  When a buyer acquires a NFT, the buyer gets a cut of the action.  However, in the traditional art world, the buyer’s opportunity for compensation for the work ends there with the initial sale to a buyer.  In other words, artists generally do not receive anything when their work sells for millions of dollars in the secondary market, at auction and elsewhere.  In the NFT world, platforms continue to compensate artists when their works are resold on the secondary market.  Such resale percentages vary widely between 5% and 20%, though most resale royalties land in the range of 10%-15%.

Second, NFT ownership and authenticity are maintained on the blockchain.  Accordingly, the likelihood of counterfeit NFT flooding the marketplace are less likely than what is generally seen in the traditional art world.  Forgeries of master paintings are not commonplace, but occur frequently enough to cause heartburn for museums and collectors alike.  Leonardo Da Vinci’s Salvatore Mundi, the most expensive painting in the world, has long wrestled with claims of authenticity, before and after it sold for a world record of $450 million.  These kinds of disputes should be non-existent in the NFT space since ownership and authenticity are difficult to question since the blockchain is transparent and reliable.  That said, counterfeit NFTs have been popping up with more frequency.  But if the blockchain operates as it’s supposed to, a savvy buyer should be able to conduct quick and relatively inexpensive diligence to ensure authenticity in advance of a purchase.

NFTs are a bold new medium that are breeding a new generation of collectors and artists.  The resale royalty and blockchain component offer new tools for artists to protect and commercialize their work.  From an IP perspective, however, the new medium shouldn’t create unusual problems not already seen in IP ecosystem at large.