GM and the Graffiti Copyright Quandary 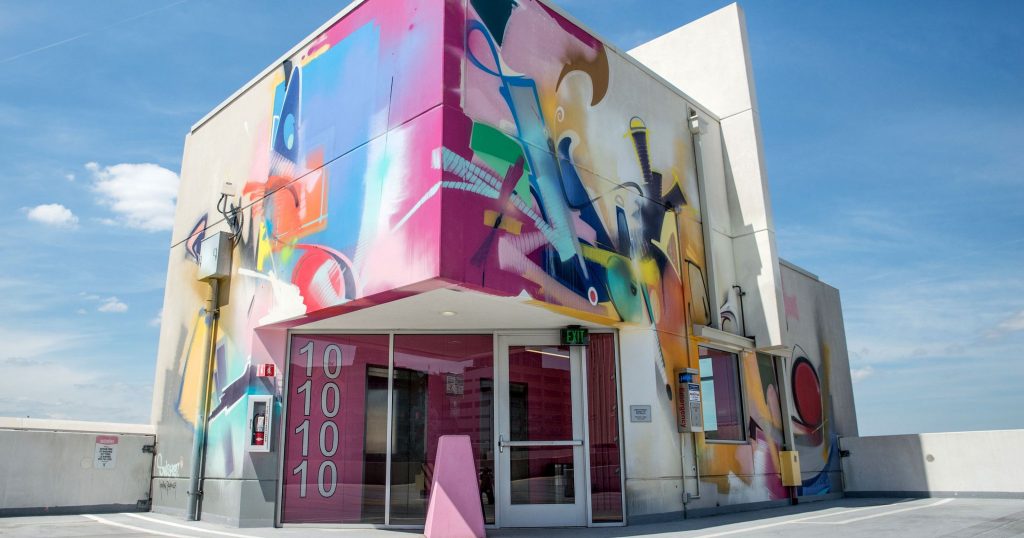 The idea that graffiti is more of a crime than it is an artwork is dated.  However, copyright law continues to struggle with the issue of protectability as it relates to graffiti.  That said, a recent federal case seems to suggest that the courts are leaning towards finally accepting the notion that graffiti should be treated in the same manner as other forms of visual art under the Copyright Act.

The case, Falkner v. General Motors Company, was filed in January by Adrian Falkner, a Swiss graffiti artist better known as Smash 137, who was commissioned four years ago by the celebrated entrepreneur Dan Gilbert to paint a mural on the outdoor elevator shed of a 10-story parking garage he owns in Detroit. The garage, called the Z because of its zigzag shape, was designed both as a place to park your car and as a kind of public art gallery. Twenty-four other graffiti artists had works on the garage, with Mr. Falkner’s piece appearing on the top floor of the structure, where people enjoy serene views of the city’s downtown skyline.

In 2016, a freelance photographer working with General Motors (“GM”) used Mr. Faulkner’s mural as the backdrop for a series of photos for a Cadillac ad campaign called “Art of the Drive.” GM posted the photos on its social media accounts without Mr. Falkner’s knowledge or consent. As a result, Mr. Faulkner sued GM in Federal District Court in Los Angeles, claiming that G.M. had infringed on his mural’s copyright.

Under the Copyright Act, original creative work that is “fixed in a tangible medium of expression” is automatically protected by a copyright.  But not all graffiti is treated the same, and the federal courts have only just started to consider whether all graffiti should be protected in the same manner as other fine art.  In other words, the question is whether any tagged building anywhere deserves the same protections as the works of artists like Mr. Falkner, who has shown his work in galleries across the United States and Europe.

The GM case turns on a provision of the Copyright Act that says images of “architectural works” do not have copyright protections.  Under this provision, people can freely take photographs of their favorite skylines and do what they desire with the resulting works.  GM argues that the parking garage is an architectural work and that Mr. Falkner’s mural should not be protected under the law because it was merely “incorporated into a building.”

GM’s argument – while colorable under the law – reflects the fleeting philosophy that graffiti is not visual art.  To the contrary, graffiti art has enjoyed major museum shows in recent years in places like Berlin and Los Angeles, and collectors and art critics almost universally reject the argument that it does not belong in the same ecosystem as other contemporary artwork.

Perhaps these reasons led District Court Judge Stephen Wilson to recently deny GM’s motion for summary judgment and send the case to trial on Mr. Faulkner’s claims for copyright infringement.  In denying GM’s motion relating to the copyright infringement claim, the court was unable to hold as a matter of law that Mr. Faulkner’s mural was part of an architectural work (as opposed to a piece of visual art) or determine whether the challenged photograph was protected under the Copyright Act.

Moving forward – whether or not GM prevails at trial – the Faulkner case demands that content creators obtain licenses before using photographs and other images containing graffiti, the IP of which most likely belongs to an artist.  The failure to do so can lead to expensive litigation and – at worst – a substantial monetary judgment.