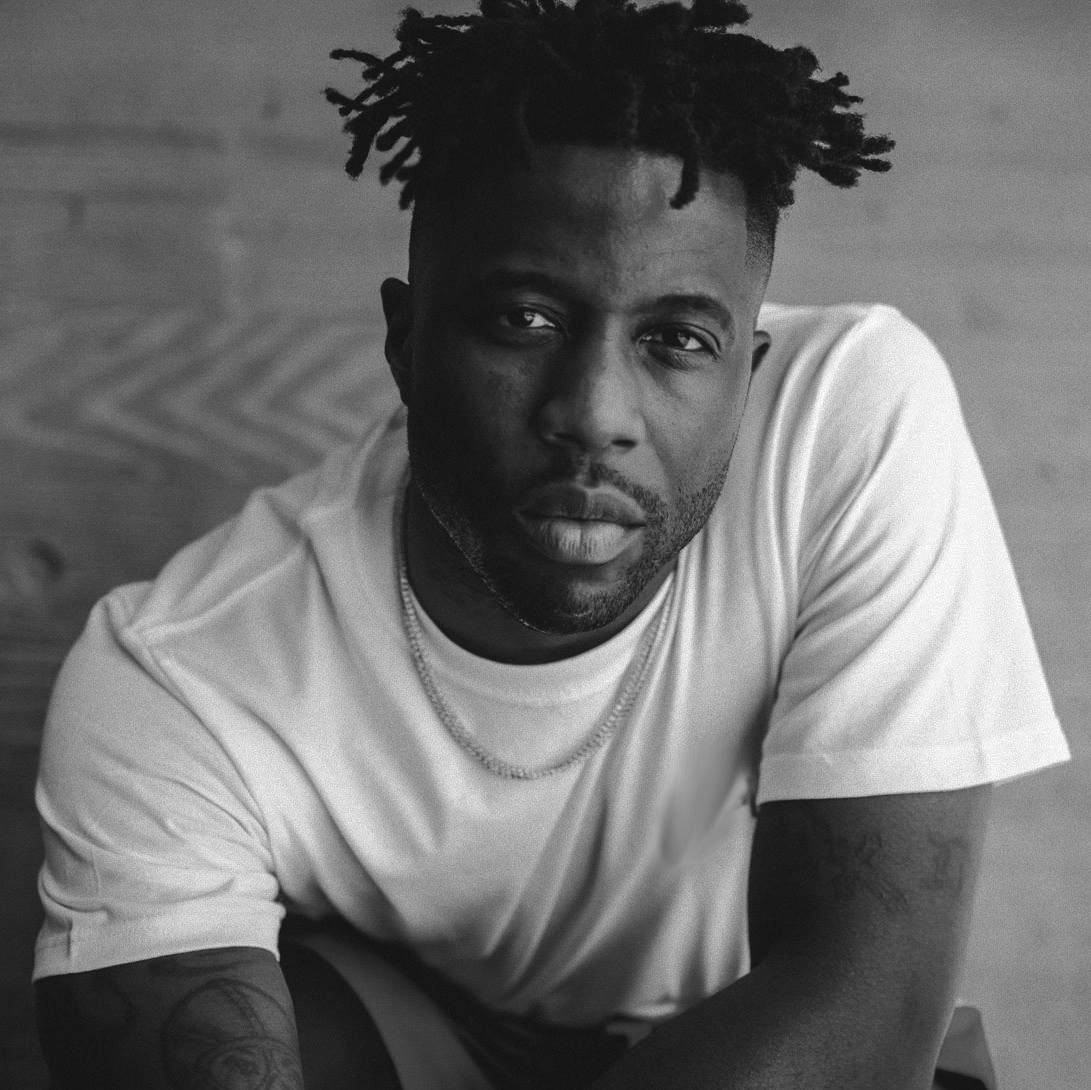 An interview with BMX supremo, genuine YouTube sensation and the guy we wish we were as cool as, Nigel Sylvester If you don’t know who Nigel Sylvester is, you’re about to get a lot cooler. So, nod knowingly and we’ll have you up to speed in no time.

The human embodiment of a fire emoji (that’s cool, right?), Nigel first made his name with his YouTube series GO. Taking the form of a POV cycle through some of world’s coolest (doh!) locations, Nigel’s high-energy videos mix stunts, visual gags, and street culture into 6-8 minute parcels of pure fun. Imagine a car-chase dreamed up by a hyperactive 9 year-old and you start to get the picture. Since he began shooting his mini-epics in 2015, he’s now racked up over 70 million views, been featured in Forbes, and is now sponsored by very large brands with very large legal teams that we’d rather not invoke by mentioning their clients’ names. Suffice to say, Nigel’s sponsors are very, very big. And very, very cool (godammit!)

Born and raised in New York City, we caught up with Nigel and asked the athlete and filmmaker about the space he loves in the hope that his unique style might rub off on us. 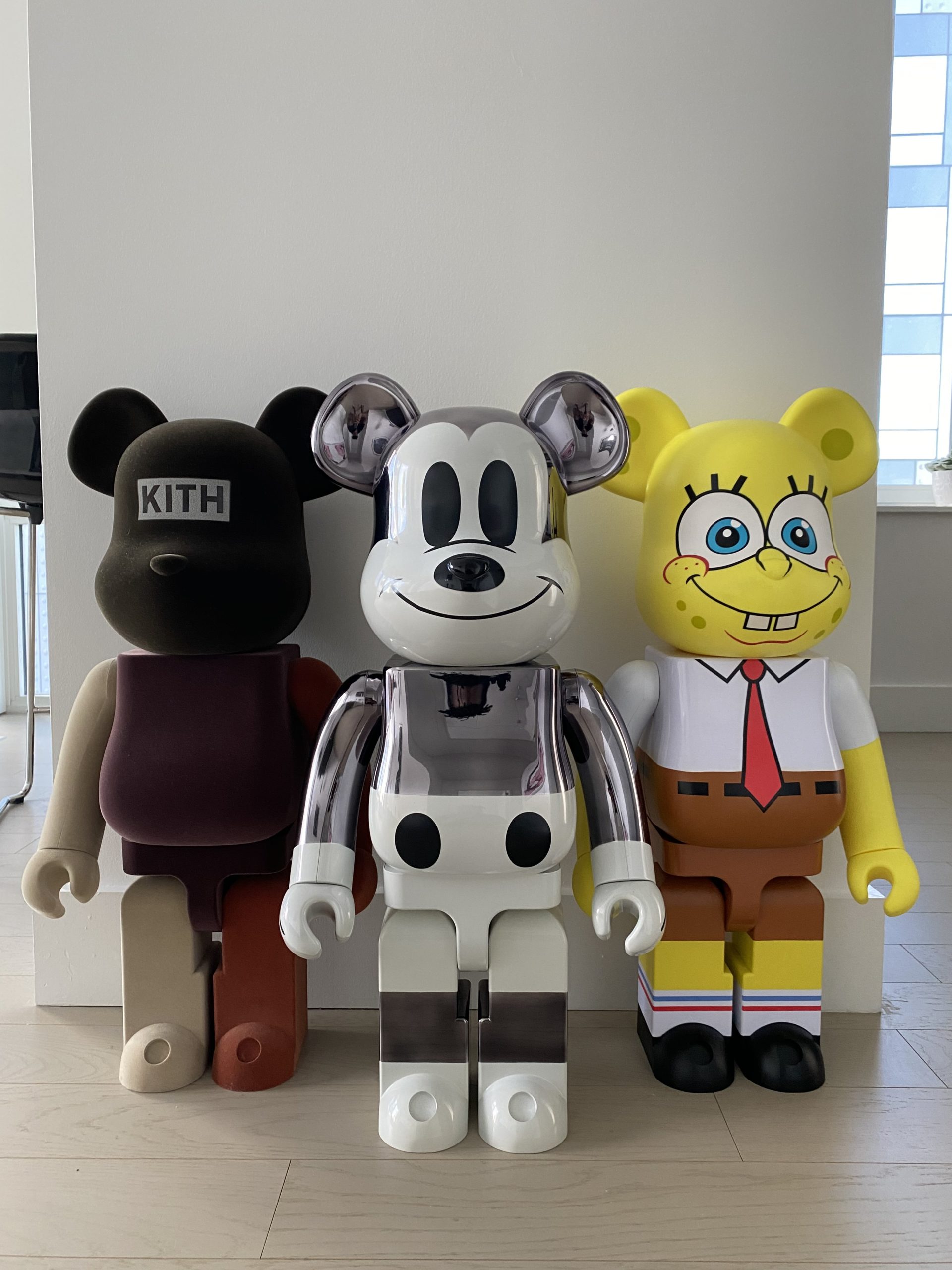 Tell us about your personal space right now?

Right now, due to quarantine, almost all of my time is spent at home, and I’m trying my best to make the most of it. As long as it is clean and in order, I’m straight.

Describe some of your favorite items in your home.

BearBricks because I think they are incredibly cool, and I like looking at them. 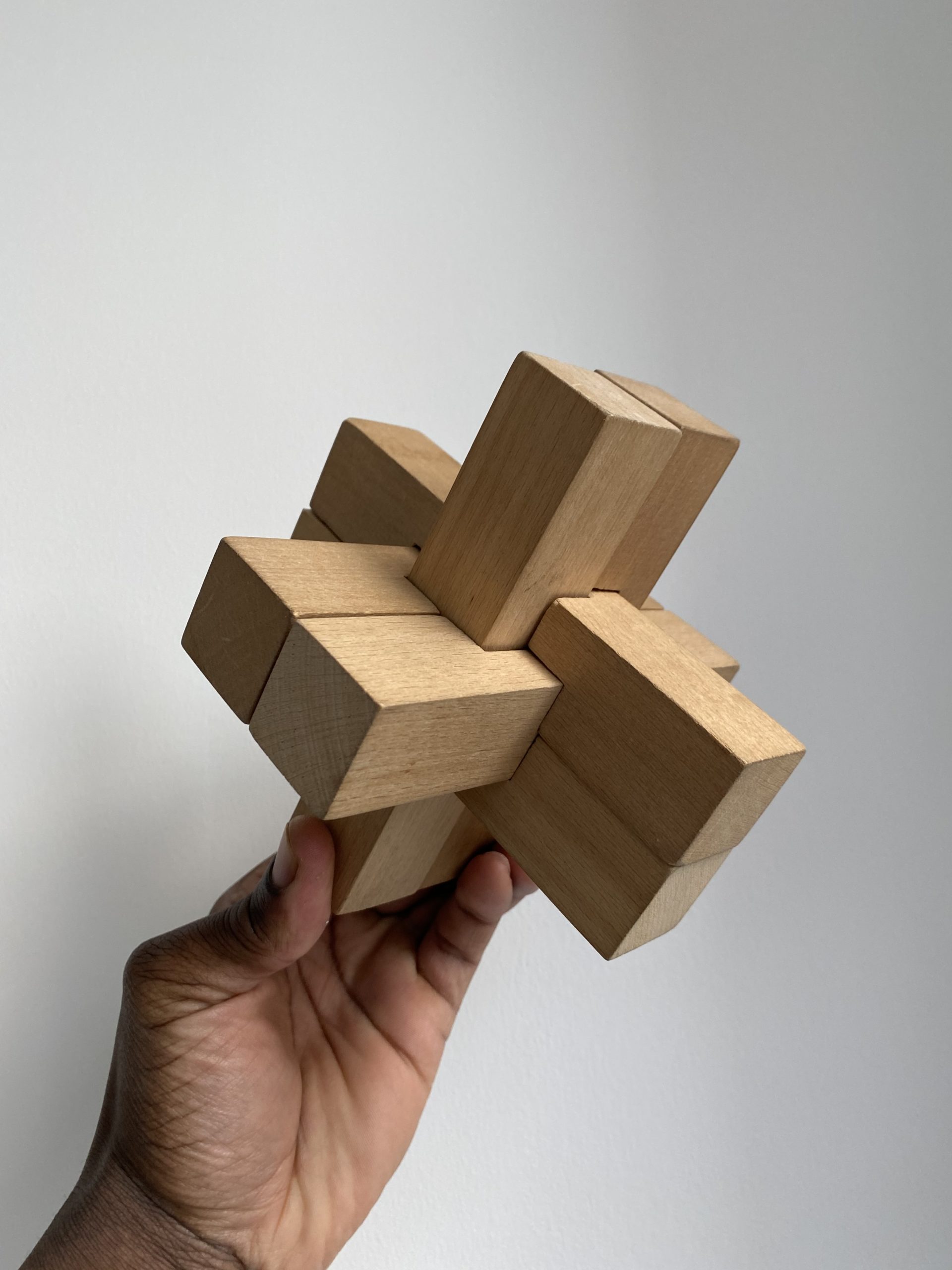 My wooden brain bender is one of my favorite pieces. I acquired it in Germany on a road trip. It belonged to a friend of mine, Max G, who was also a Pro BMX athlete at the time. We stopped by his flat to pick him up, and as the crew and I hung out in his room waiting, I noticed it. I never saw anything like it in my life prior, and after trying to figure it out for 5 mins, I was hooked. I bartered with Max to let me keep it, and after a few back and forth’s, he gave in. I left with the brain bender, and later that day, I figured it out. Every few months, I take it apart and time myself to see how fast I can piece it back together.

My newest art piece is a portrait of my mother. I was walking in this office building for a meeting and in the lobby hung a giant blown up, stripped-down version of Aretha Franklin’s 2018 Rolling Stone Cover. I fell in love with the piece instantly. After leaving the building, I set out on a mission to get the exact piece for my place. I even posted a photo of it on my IG story, and luckily I did. In my favor, Johanna, my sister in law, commented: “We should add a pic of your mom instead.” At that very moment, a lightbulb went off in my mind; I decided to recreate the Rolling Stone cover with a portrait of my mother. The next day I set out on a mission to get the piece crafted, and thanks to a few fantastic friends in the photography, film, and printing industries, I was able to bring the piece to life. Love You, Ma. 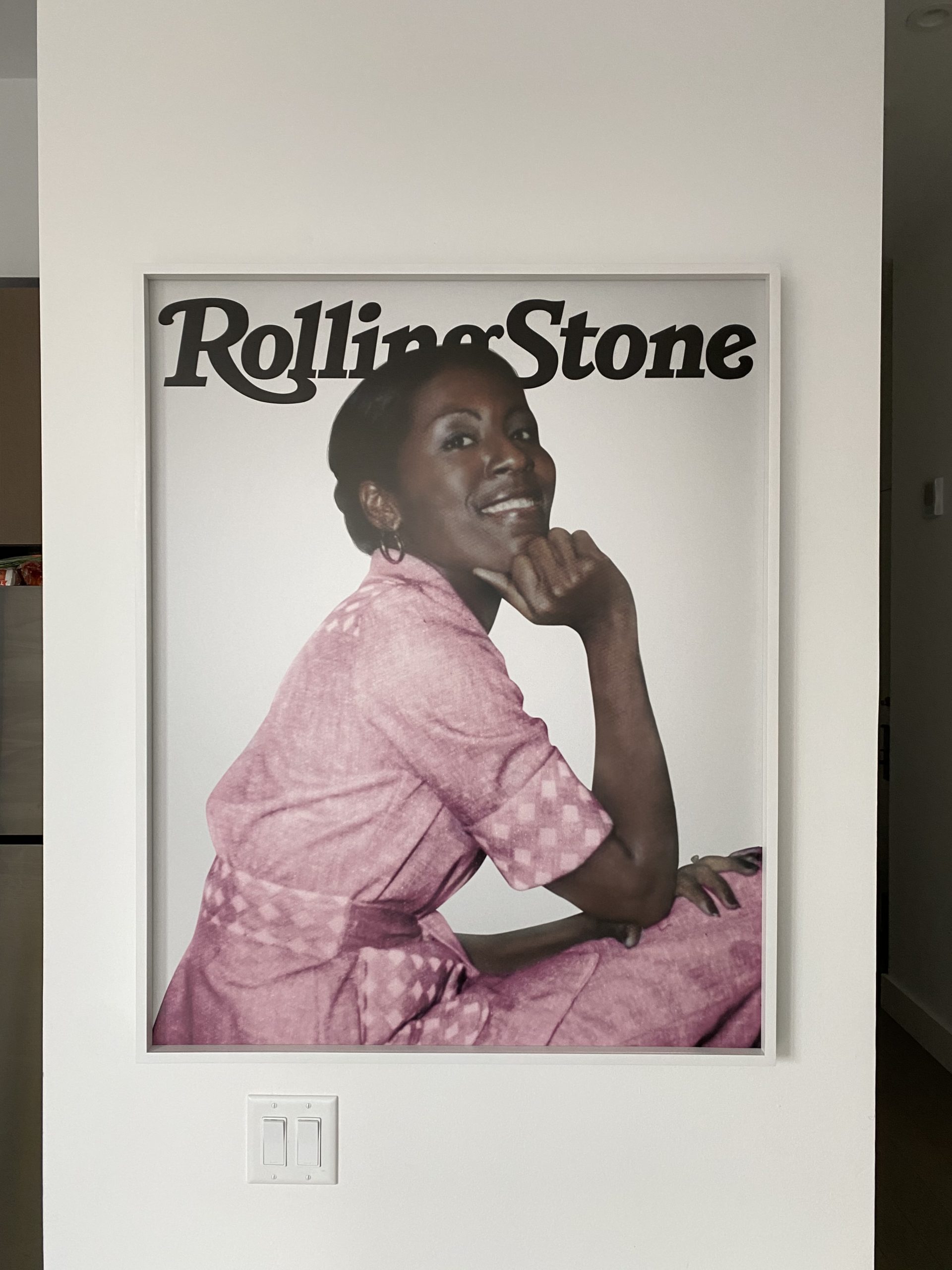